The Giant in the Mirror 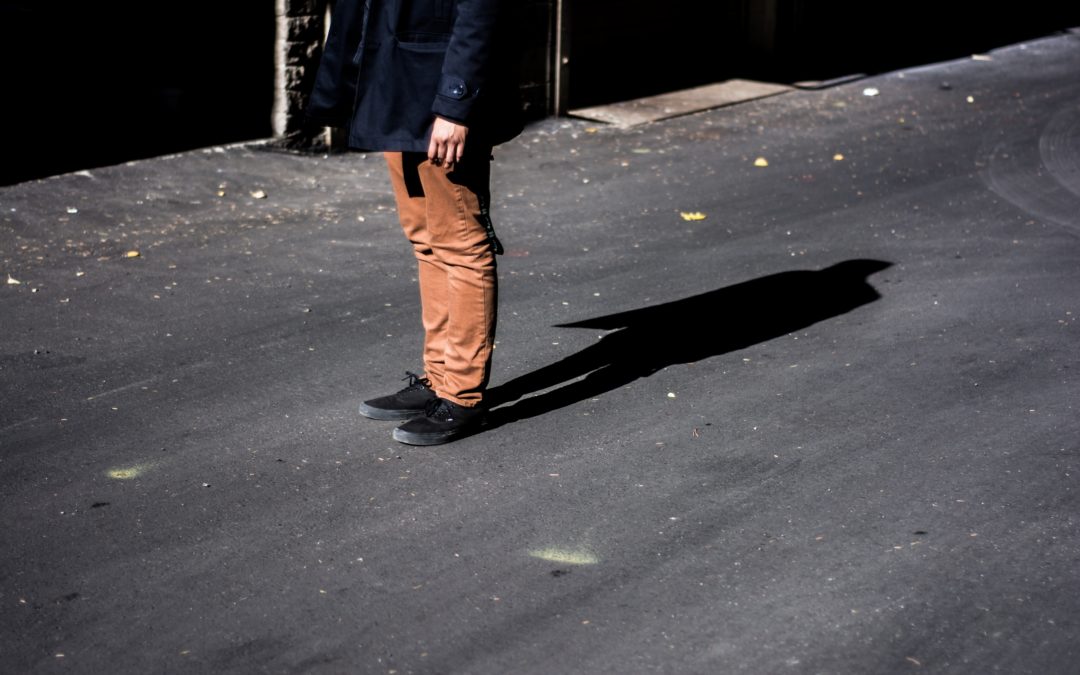 Giants aren’t always going to come into our life dressed as a 9ft tall Philistine with a sword that probably weighs more than a grown man. Sometimes the biggest giant you’ll face today is the one looking back at you in the mirror. That’s right. Because we’re human, I think one of the biggest obstacles we’ll ever have to overcome originates from our own selfish desires, emotions, and sins.

Daily, we choose dozens of things – physical and spiritual – that stray from God’s best. We ultimately create our own giants because our need for immediate gratification sounds much more appealing than God’s request for honor and obedience.

Even King David had moments of doubt, moments where he couldn’t see God moving in his life. He wrote:

I remembered my songs in the night.
My heart meditated and my spirit asked:
“Will the Lord reject forever?
Will he never show his favor again?
Has his unfailing love vanished forever?
Has his promise failed for all time?
Has God forgotten to be merciful?
Has he in anger withheld his compassion?”
Then I thought, “To this appeal:
the years when the Most High stretched out his right hand.
I will remember the deeds of the Lord;
yes, I will remember your miracles of long ago.
I will consider all your works
and meditate on all your mighty deeds.” (Psalm 77:6-12)

See, God is absolutely a warrior. He fights our battles (Exodus 14:14) and he will take our burdens (Psalm 55:22). If that’s true, why does he still allow us to feel the weight of giants such as rejection, disappointment, and loneliness?

In those moments, it can feel like God has turned away, but what He’s actually doing is creating a desire within you so that if you’ll draw near to Him, He’ll draw near to you.

We are given the gift of victory in Christ if we accept Him in our hearts. But victory is also a gift that we have to grow into. Once Samuel anointed David, he didn’t immediately become king. David spent some fifteen years creating a relationship with God before his forty-year reign that was so powerful that he is known as “a man after God’s own heart” (1 Samuel 13:14). Why would God make David wait?

Because it’s in the middle of the battle that you find out what you’re made of.

As believers we should know the truth of God’s goodness and power, so we must stop running away from the giants God has already saved us from and start running towards what God saved us for.

David fought real emotions and had real questions, just like us. His internal giants had to be put in their place before God placed him in a position of favor. In the same way, God is allowing us to battle the giants within us so that we may have the strength and agility it takes to fulfill our purpose.